Founded in 2009 by members of Konzerthaus­orchester Berlin, Konzerthaus Kammer­orchester Berlin is a chamber orchestra that plays its own concert series at Konzerthaus Berlin. The ensemble involves its members in the program planning and choosing of soloists for upcoming concerts. It has worked together with renowned soloists like Misha Maisky, Daniel Hope, and Sebastian Knauer.

The orchestra's first CD „Recomposed by Max Richter: Vivaldi – The Four Seasons“ stars violinist Daniel Hope and was published by Deutsche Grammophon / Universal. It achieved a high ranking in the classical charts. Further recordings that were produced by the Berlin classical label "b-sharp" are available for purchase at Konzerthaus Berlin. 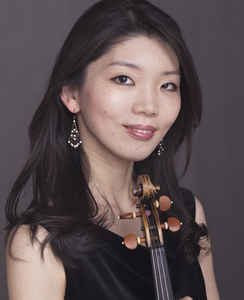 Sayako Kusaka is the chamber orchestra’s artistic director. She has been first concertmaster at Konzerthaus­orchester Berlin since March 2008 and, aditionally, concertmaster at Yomiuri Nippon Symphony Orchestra in Japan since 2012.

She began her musical training in Tokyo. Her teachers were Takashi Shimizu at the Tokyo National University of Fine Arts in Japan, Eduard Schmieder at the Southern Methodist University in USA, and Rainer Kussmaul at the Freiburg Musikhochschule in Germany.

Sayako Kusaka has been a member of the Konzerthaus String Quartet Berlin since 2013 and the Streichtrio Berlin since 2016. She plays a violin by Joannes Franciscus Pressenda (Torino) from 1822. 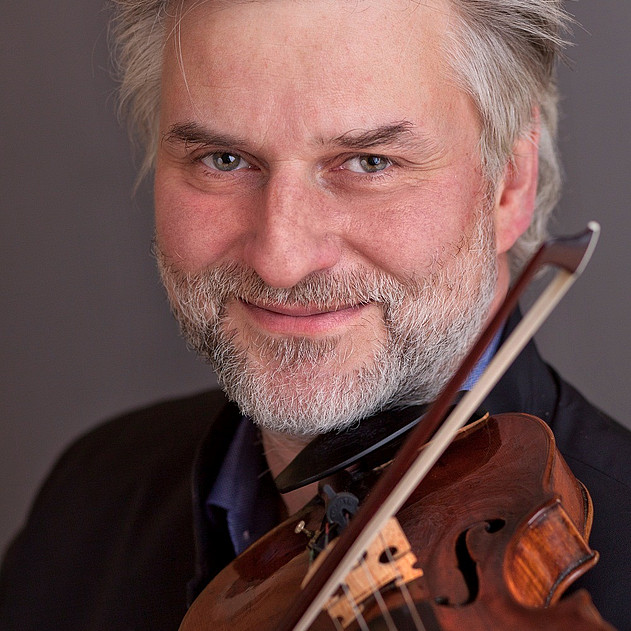 For one project per season, Konzerthaus Kammer­orchester invites Michael Erxleben as its leader.

He has toured prolifically as a soloist in numerous cities throughout Europe, Japan, China, and the USA. He performed as a soloist with renowned orchestras such as the Munich Philharmonic, the Berlin Philharmonic, the Concertgebouw-Orkest Amsterdam, and has worked together with acclaimed conducters such as Sergiu Celibidache, Kurt Sanderling, and Ivan Fischer.

Erxeben's discography includes recordings of violin concertos by Schostakowitsch, Schönberg, Strawinsky, Hartmann, and Martin, as well as recordings made with Konzerthaus Kammerorchester Berlin and Neues Berliner Kammerorchester which he lead until 2001 in colaboration with Jac van Steen as its artistic directors.